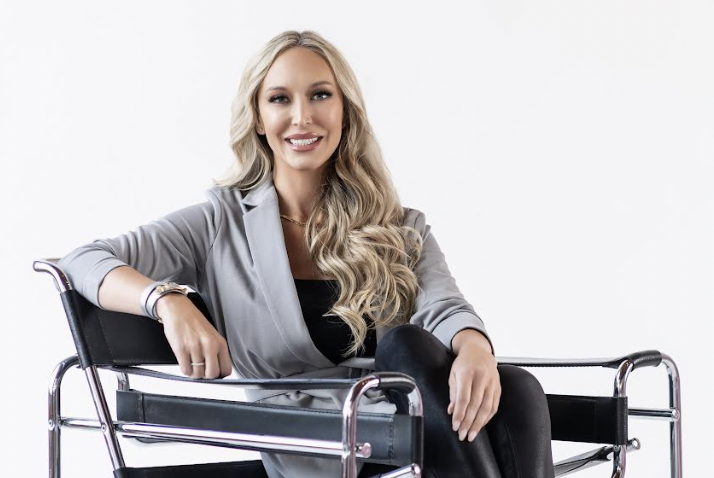 The past two years have been milestones for cannabis legalization in the U.S., with Arizona, Montana, and New Jersey passing legislation in 2020, and New York, Virginia, New Mexico, and Connecticut, following in 2021. This year, Rhode Island joined its neighbors in passing adult-use cannabis, bringing the total number of recreational state programs to 19. With Rhode Island leading, 2022 stands to be another landmark year with six states voting on cannabis legalization ballot measures this November.

The Cannabis Business Advisors has compiled an overview of marijuana legalization initiatives throughout the country and what states are most likely to go green.

Ballot Predictions: According to a recent survey, a majority of Arkansas voters support the legalization of marijuana with 53.5% of voters saying it should be, “Legal for adults” while 32% said it should be, “medical only.”

Overview: If passed, the Arkansas Marijuana Legalization Initiative would allow adults 21 and older to purchase and possess up to an ounce of cannabis. It will authorize the cultivation and sale of cannabis by licensed commercial facilities, and provide for the regulation of those facilities.

Type: Expected to be a limited license market.

Overview: House Bill 1 would allow adult-use marijuana possession and use by consumers would become legal in July 2023. If passed, lawmakers would need to enact additional legislation to establish rules and regulations governing a legally regulated cannabis marketplace.

Ballot Predictions: Fail. As of now polls show that more voters oppose legalization, with only 43 percent favoring the specific initiative.

Expected Sale Start: Undetermined, but regulators would have to implement the program by October 2023.

Ballot Predictions: Pass. This time around, the initiative has more support and backing than it did four years ago.

Overview: The Legalization of Cannabis Initiative would issue manufacturing (cultivation and processing)  and retail licenses through a competitive process based on specific criteria. If passed, there would be license restrictions. An individual or organization would not be able to hold ownership positions in more than one manufacturing facility or four retail stores, or more than one retail location within 20 miles of another.

Ballot Predictions: Fail.  Though the Oklahomans for Sensible Marijuana Laws (OSML) group collected enough signatures to qualify, the certification may have come too late for the proposal to be included on the ballot in the November election.

Overview: State Question 820 would allow local governments to be able to regulate, but not limit or prohibit adult-use cannabis businesses. The Oklahoma Medical Marijuana Authority would be in charge of licensing and regulation of the recreational cannabis industry.

Ballot Predictions: Fail. A statewide poll found a majority of South Dakotans oppose legalization with around 54% of voters against legalization and just under 44% in favor.

Overview: Measure 27 would allow adults to possess, home-cultivate, and/or transfer without remuneration limited quantities of cannabis. The measure does not seek to establish a regulatory framework governing the licensed production and retail sale of marijuana.

If you are interested in learning more about potential cannabis license opportunities in states with adult-use ballot measures or medical and recreational markets that are accepting applications now, contact info@thecannabisbusinessadvisors.com.

CB Advisors offers strategic business guidance for applicants as well as operational support to license holders throughout all stages of growth. In addition, the firm is a proven partner in helping to build successful cannabis businesses by connecting investors and applicant groups that share similar values and visions.

ARIZONA’S LARGEST DISPENSARY BECOMES FIRST IN THE STATE TO HAVE THE ABILITY TO OPERATE 24 HOURS A DAY, 365 DAYS A YEAR