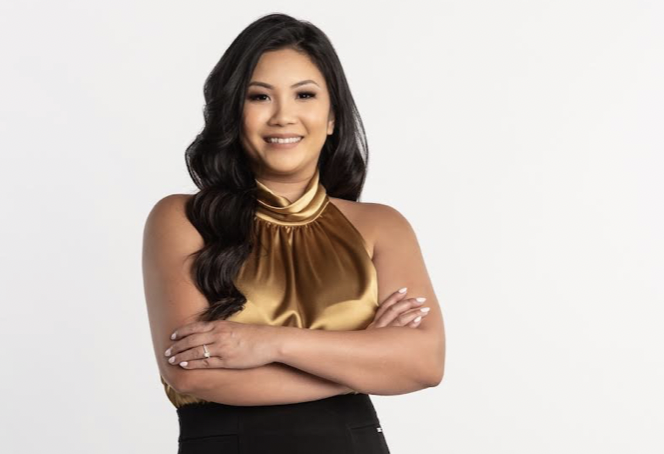 In this Midterm Election, voters in North Dakota, South Dakota, Maryland, Missouri, and Arkansas decided on whether to legalize recreational cannabis. Missouri and Maryland were the only states to move forward and pass their ballot measures. Here is what was approved.

The measure passed 53% to 47%, according to The Associated Press, with 89% of the vote reported.

Now 21 U.S. states have approved recreational marijuana use. The three states where ballot measures failed were close, but not close enough to go green.

The only citizen-proposed cannabis measure during this year’s Midterms, residents had to collect signatures in order for it to make the ballot, Amendment 98 was ultimately rejected with 56.2% against and 88% of the votes reported.

This was the second time South Dakotans voted on recreational use. In the 2020 Election, Amendment A was passed with 54% of votes, but was eventually struck down. This year, with 99% of precincts counted, 53% voted against recreational marijuana.

For those interested in a cannabis license, even if their state’s legislation failed, there are still options to consider. CB Advisors has created a Cannabis Market Analysis of the latest industry trends and opportunities in states with cannabis programs.
In addition, CB Advisors is available for introductory consultations on how to prepare a license application in Maryland, Missouri, and other markets across the country. Contact [email protected] to set up an appointment.

NFL Legends Jake Plummer and Ricky Williams, MITA to Host Remembrance: A Health and Wellness Festival on February 11 in Phoenix

Cannabinoid Potency: What Makes Your Sample

Exuberance and Anxiety: Marketing Cannabis in the New Roaring Twenties