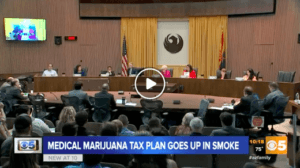 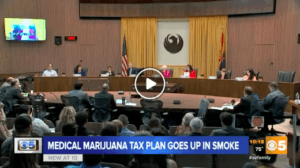 Editorial by: Tim Sultan
Arizona’s medical marijuana community won a big victory at City Hall this month. The Phoenix Mayor’s proposed 17% tax hike  on medical marijuana was unraveled by one strong voice on the Council.  When Phoenix City Councilman Sal DiCiccio boldly moved to “kill” the proposal, the room erupted in applause!
It was a packed-house at 2:30pm on Tues, Oct 2nd, when the Phoenix City Council convened for its scheduled strategy session. Approximately 300 medical marijuana patients and industry workers filled every seat and the overflow room downstairs. People who attended said they felt goosebumps more than once during the passionate exchange.
DiCiccio won over the crowd early when he turned to the MMJ community and said, “Thank you to everyone for coming.   You  own this government, not the politicians.”  DiCiccio’s staff handed out some budget figures that, according to DiCiccio, “explains how government steals from the poor.”  And he added, “We have plenty of money.”
After four hours of debate, the draconian measure seemed to be headed for approval when Councilwoman Debra Stark moved to pass it, explaining that the Council could then work with the MMJ industry to implement it. Mayor Thelda Williams already had two future meeting dates selected (Oct 24th and Nov 8th) as if she had been anticipating the outcome. But the Mayor hadn’t expected Sal DiCiccio to rip her MMJ tax to shreds. He detailed how poorly it was handled, then boldly moved to  “kill the proposal.”

DiCiccio called out the process as a trap. He revealed the “shenanigans” that had occurred in the process thus far. The Mayor’s Chief of Staff, Bryan Jeffries , had been working on this tax proposal for months. He prepared a presentation and had his attorney sitting beside him all night. Jeffries is also a firefighter and President of a local Firefighters Union. When questioned, his attorney admitted that he was paid by the Firefighters Union to be there. They even called in staff to work overtime last weekend to prepare for dropping this bomb. With all that preparation, the Mayor waited until the deadline (24 hours prior to the meeting) to add the tax (item #3) to the Agenda. They did not, however, anticipate the political awareness and rapid response of Arizona’s close-knit MMJ community.[/box]

Just as we prepared to celebrate, the Parliamentarian pulled out his copy of Robert’s Rules of Order to remind the Council that Deb Stark still had a motion on the table, and it had to be dealt with first. Councilwoman Stark’s motion for a continuance was now gaining steam again. Debra Stark said she wanted to meet with the MMJ community to talk,  after  passing her motion. Several councilmembers nodded approvingly.

A Patient’s Story Seals the Deal

Just when we were losing the Council again, two young patients generously shared their stories. Phoenix dispensary owner J.P. Holyoak introduced the Council to his 10-year old daughter, Reese. Reese has Aicardi syndrome, a rare condition that often results in death by age 8. Holyoak pushed his daughter’s wheelchair to the podium and described how medical marijuana has improved her quality of life and has kept her alive longer than doctor’s expected.
Then a woman in the back of the room introduced herself as Pam Blackburn and apologized for her disabled daughter’s occasional moaning during the night, the room became quiet as all eyes turned on Pam standing nervously next to her young daughter, Melissa.  The meeting (four hours and counting, at his point) was obviously not a comfortable place for her daughter, but Pam said she wanted the Council to see the face of a patient. Pam’s daughter was brutally beaten when she was two (2) years old and lost the left half of her brain, leaving her blind and paralyzed on the right side of her body. Since using medical marijuana, Melissa’s seizures and quality of life have improved so much, Pam said the medicine has “saved her [daughter’s] life.”  The moment Pam sat down in her seat, Councilwoman Debra Stark leaned into her microphone and declared to the room, “I withdraw my motion.”
Sal DiCiccio’s motion was then quickly passed unanimously and the meeting adjourned.  DiCiccio’s staff told the Arizona Cannabis Monthly that the Councilman has always stood for low taxes and protecting underrepresented groups. Sal saw MMJ patients drowning, so he stood up and declared an end to it. He did not make any friends on the Council, but Councilman DiCiccio was supported by the exploding energy of the MMJ community in the room. Councilmembers reported receiving 800 emails and phone calls from constituents opposing the tax, and the room was packed with patients.

Can This Happen in Your City?

This month we were lucky that we had an unexpected advocate in Councilman DiCiccio. Without his personal convictions, our industry would be in a state of chaos right now. We also learned that rapid, grassroots activism can result in a powerful political force. The Phoenix Mayor did not expect the MMJ community to be so organized and united. Industry leaders have cultivated strong advocates, like Arizona State Legislator Mark Cardenas, who showed up and worked behind the scenes to support MMJ patients.  Other states should take note that similar tactics from city or state governments might be coming your way soon. All it takes is one municipality to pass a tax hike on MMJ patients, and the rest will soon follow. Nearly every city has budget problems, but none has had the audacity (yet) to tax health care. Stay vigilant, stay organized and show your political power. Unless you have perceived political power, you won’t be heard.
A well-known lobbyist who has represented the marijuana industry for years, Gibson McCay, said “I am proud of the patients here and that the industry has learned to cover all bases. We are grateful for the work that has been done by everyone involved. Yes, the industry dodged a bullet tonight, but we need to be constantly vigilant and proactive to protect our patients.”

Vote for Kate Gallego for Mayor!

Phoenix Mayoral candidate Kate Gallego , who is running against a member of the union that proposed this tax, told the Arizona Cannabis Monthly that she opposed the extremely high tax and the process to create it. Gallego added, “it was heartbreaking to hear from my family members, who were worried that this would impact our loved ones whose suffering is reduced by medical marijuana.” 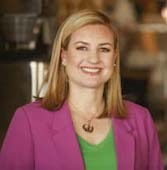 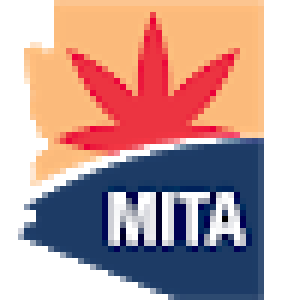 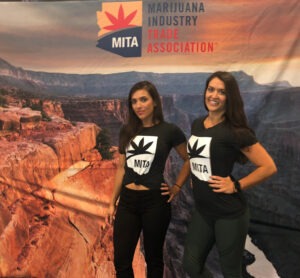 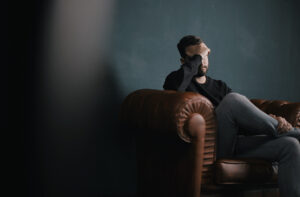 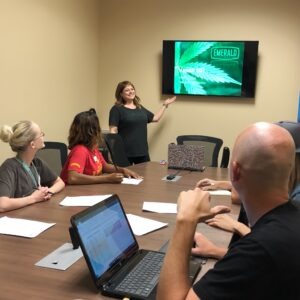 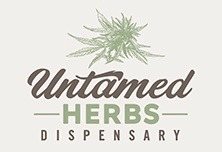 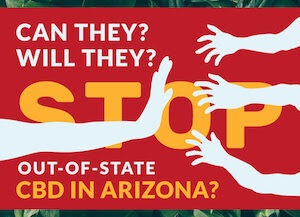 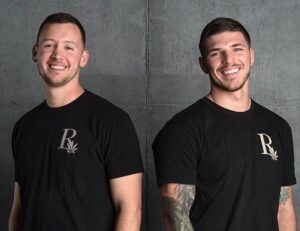