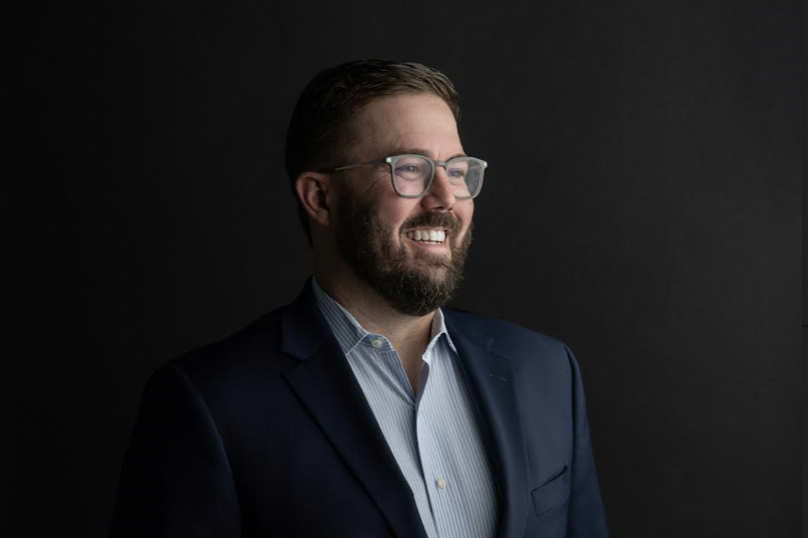 By: Sam Richard CEO of On Points Laboratories

I’ve been thinking quite a bit about water recently. Specifically, why isn’t there as much of it today as we expected a hundred years ago. And now Boyz II Men is stuck in my head. Great.

Those headlines about Arizona’s pending drought are so scary because we did our math wrong all that time ago. Really. When folks first gathered around the table to discuss the allocation of the Colorado River to the Lower Basin States, they unknowingly did the math based on historically high-water marks. Fast forward through a century of development, population growth, and a new understanding of our shared impact on a changing environment – and it might just spell disaster. And as we grow away from the early days of the regulated cannabis ecosystem in Arizona, a maturing market might just benefit from learning the history of water management in the Southwest.

It took a bit of fighting and a few well-publicized struggles, but Arizona’s medical marijuana market was met with incredible success once it found its footing. Topping off at nearly 315,000 Qualified Patients and a $1b in sales in 2020, there was no denying the strength and scope of this newly formed industry. So why expect anything other than exponential growth forever and evermore, right?

When the market was approaching the expected success of Proposition 207, projections ranged from 3 to 7 times growth for top-line sales – for an industry that was already humming along quite nicely. The energy and excitement were palpable. So was the sound of the ten-key calculators doing the necessary math to plan for lights, new SmartPots, supplies for IPM, and all the fixings for new cultivation square footage.

Next door, our friends in California were struggling. It’s proved to be ominous foreshadowing. A nearly $5b market already, expanded licensing created enough canopy space in The Golden State to cultivate nearly double that. Prices began to plummet for flower, oil, and finished goods alike. At the same time, the prospects for increased federal adoption seemed promising enough for some investors to make speculative investments in the infrastructure necessary for interstate commerce.

All told, back-of-the-napkin math shows that the cannabis *currently​* cultivated in California, Washington, Oregon, Nevada, Arizona, and Colorado alone could supply a strong majority of the demand across the country. In fact, one of the leading MSOs made a statement during a recent earnings call that most folks missed (or at least misunderstood). After federal legalization, they wouldn’t “put another dollar towards cultivating cannabis East of the Mississippi.”

So here we are. The last great frontier industry in the history of the American economy, with incredible untapped upside. But with a dangerous mix of federal frustration and an oversupply of both biomass and finished goods pushing pricing pressure down below comfortable levels – it may be time to consider if we’ve overpromised the river a bit. Headlines about inflation permeate the news – but for cannabis, the problem seems to be at the crossroads of a dangerous inversion. The oversupply that we’re already experiencing (let alone what’s to come if/when the hundreds of thousands of square feet of additional canopy capacity come online) can force a conversation few of us are ready to have.

Many questions remain. Will unlocking interstate commerce serve as the release valve mature markets need to survive? Will SAFE Banking pass, or will we continue kicking at the ball that Lucy keeps pulling away? Will federal legalization pass in time for M&A activity to take place on legacy operators’ terms? Will consumers embrace nontraditional product categories (like beverages) at a volume that can provide an alternative use for the biomass piling up in vaults across Arizona? When will the game of chicken on price between retailers and wholesale operators meet its breaking point?

For a substance among the first crops humans cultivated purposefully, its regulated commerce is still very much in its infancy. Any guesses as to what comes next are just that, a guess. Strap in, it’s going to be a bumpy ride.

From Branch to Bag

The Season of Green 2022: Cannabis Holiday Sales Trends and Strategies

ARIZONA’S LARGEST DISPENSARY BECOMES FIRST IN THE STATE TO HAVE THE ABILITY TO OPERATE 24 HOURS A DAY, 365 DAYS A YEAR